Get excited Portland!!! I am so excited to share with you Broadway in Portland’s  2017/2018 season! There are some INCREDIBLE shows coming our way! It’s going to be another fantastic year at the theater. 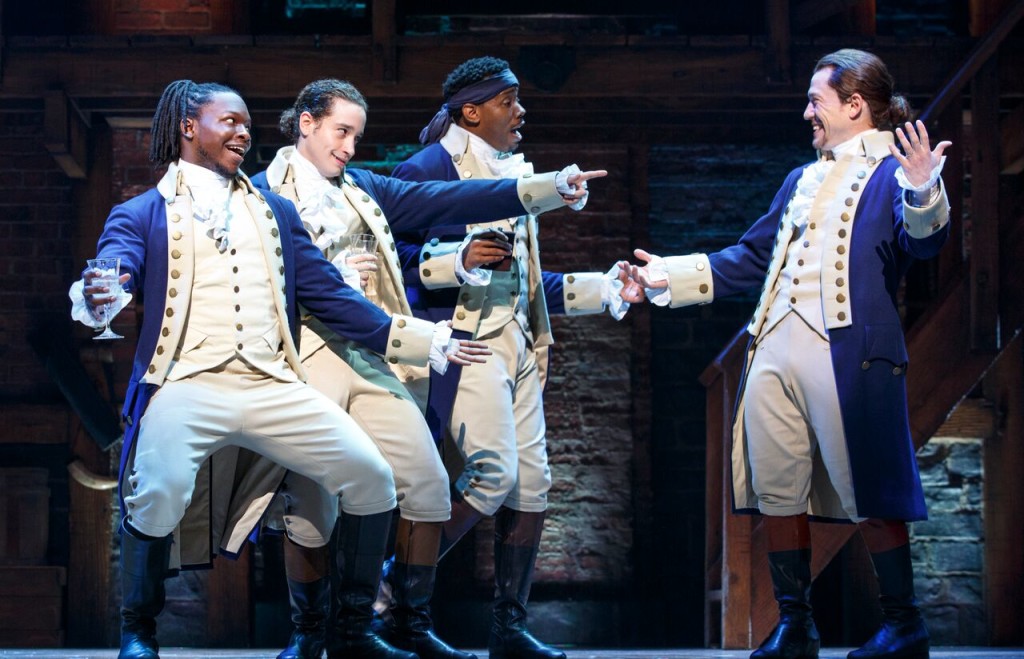 The 2017/2018 Season starts with THE BODYGUARD THE MUSICAL, based on the smash hit film, starring Grammy Award-nominee and R&B superstar Deborah Cox.  Next, the award-winning show A GENTLEMAN’S GUIDE TO LOVE & MURDER takes center stage.  The New York Times cheers, “It will lift the hearts of all those who’ve been pining for what sometimes seems a lost art form.” 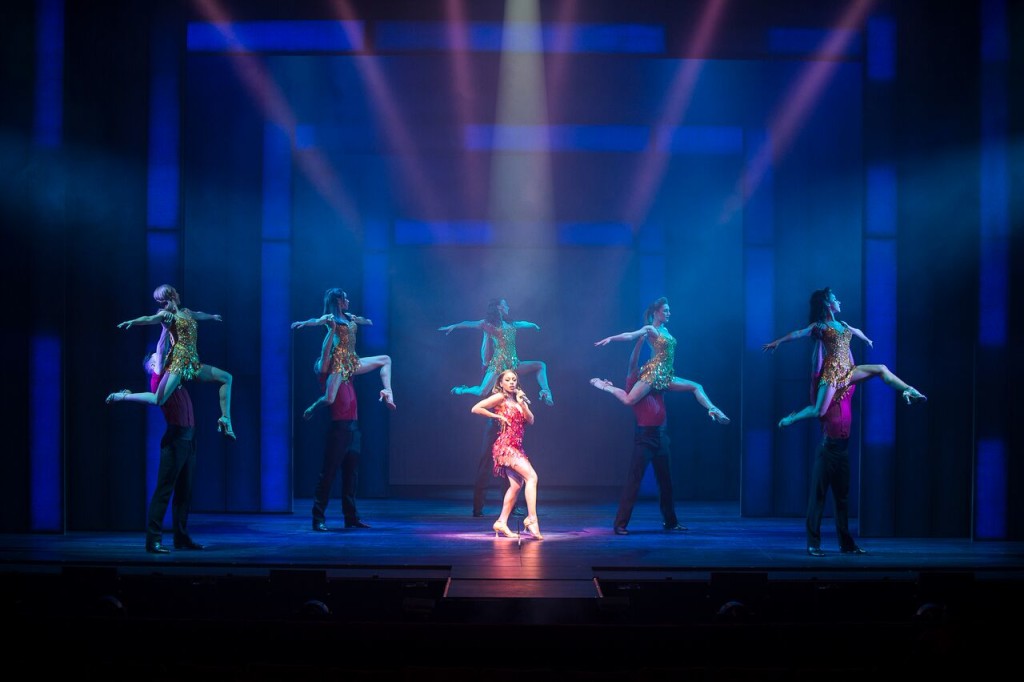 Then, a brand-new production of THE SOUND OF MUSIC will have audiences singing along.  The season continues with the ultimate love story in LOVE NEVER DIES, Andrew Lloyd Webber’s spellbinding sequel to The Phantom of the Opera.  Don’t miss WAITRESS, an uplifting musical celebrating friendship, motherhood, and the magic of a well-made pie. 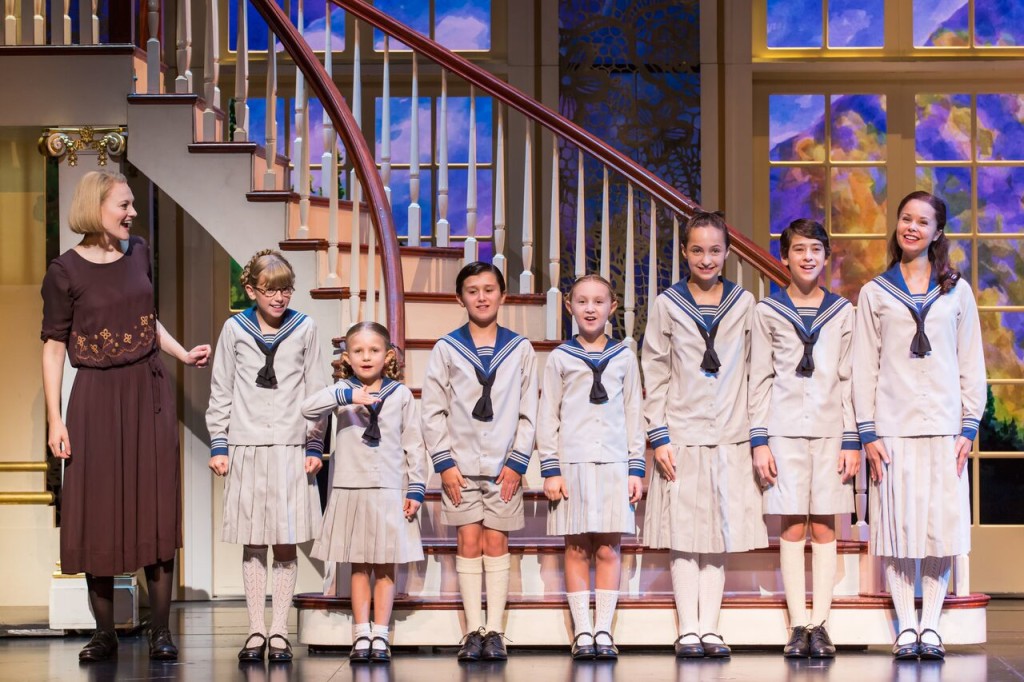 This season’s option includes THE BOOK OF MORMON, back by popular demand following sold out engagements in 2013, 2014 and 2016; as well as the return of the spectacular new production of THE PHANTOM OF THE OPERA, hailed by critics as “bigger and better than ever before.” 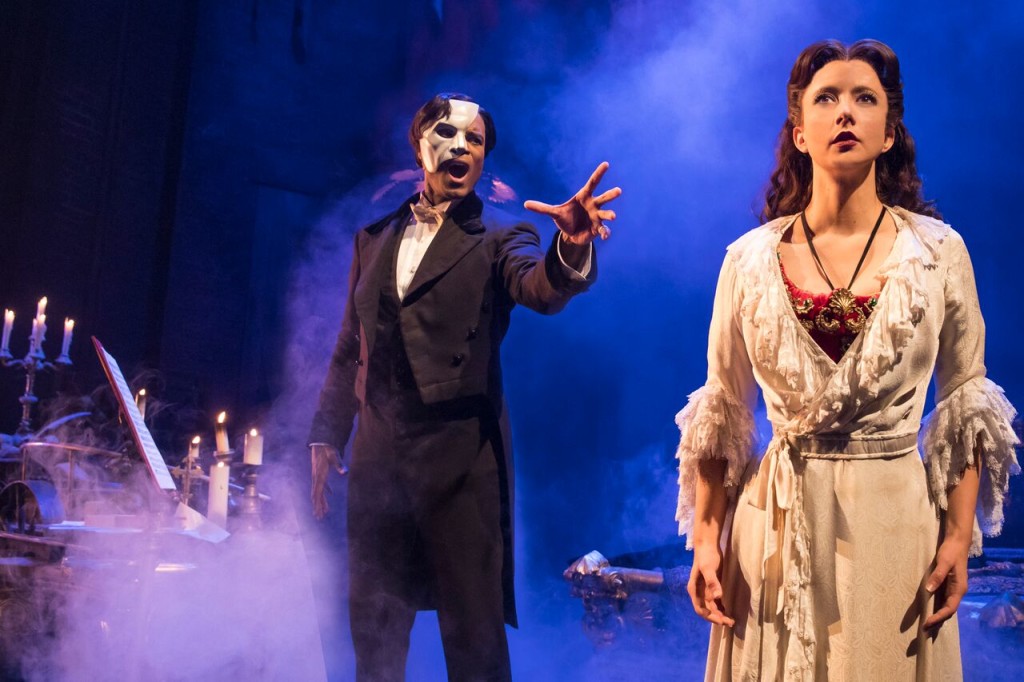 There is something for everyone in this exciting upcoming season! Take your kids to The Sound of Music, gather your girlfriends for a night out to see Waitress, or make it a date and see Love Never Dies. (And maybe you’ll get lucky and score those Hamilton tickets!!)

Here are the tour dates:

A GENTLEMAN’S GUIDE TO LOVE & MURDER

THE BOOK OF MORMON – Season Option

THE PHANTOM OF THE OPERA – Season Option

Broadway in Portland is currently adding people to the wait list to see if season tickets open up. Get your name on the list by visiting www.BroadwayinPortland.com.

See you at the theater Portland!! 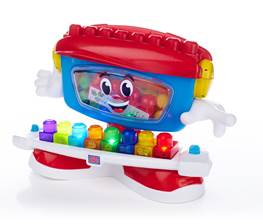 Get Ready for the Hormel Twitter Chat August 26th! 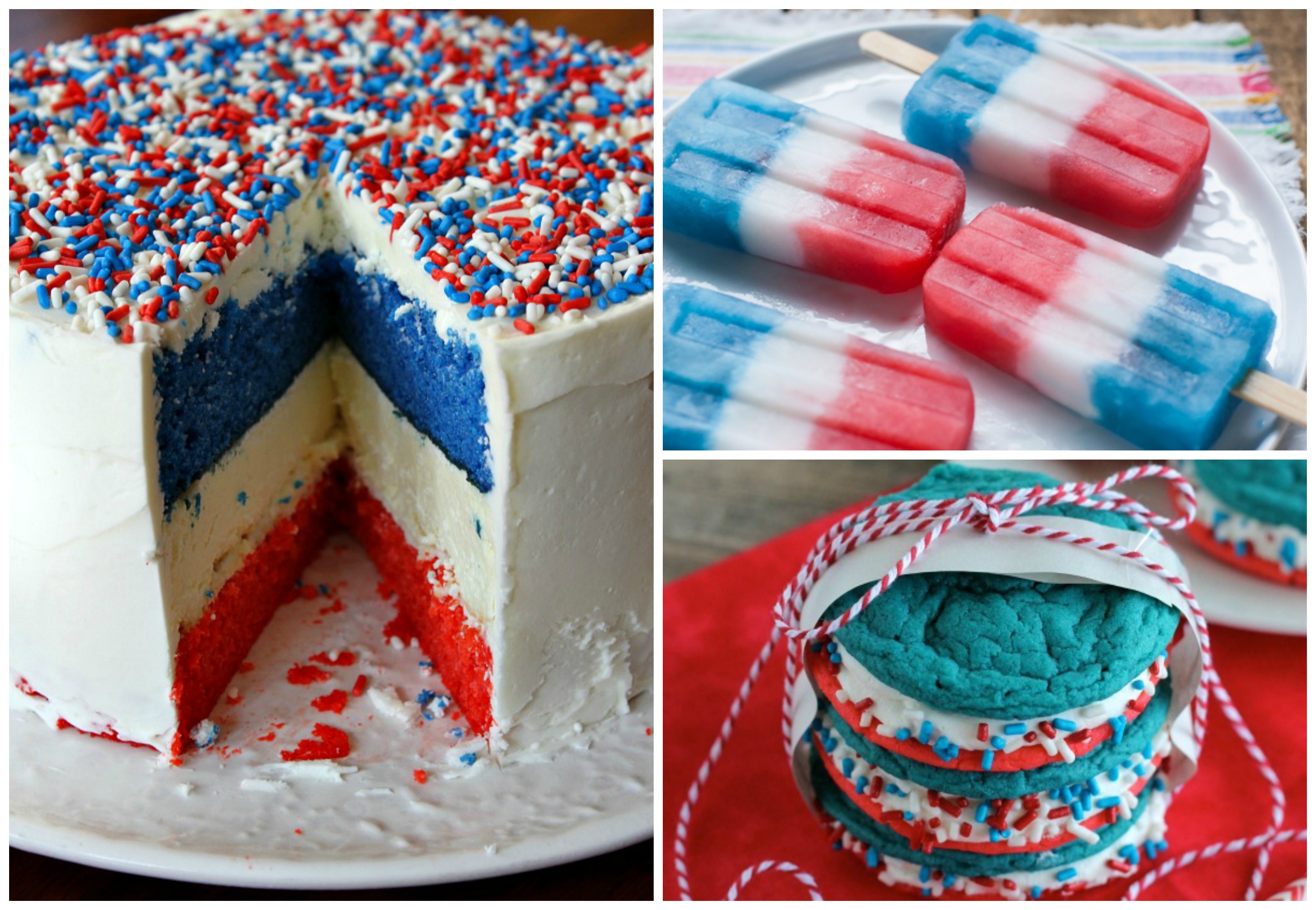 9 Incredible Red, White, & Blue Desserts for the 4th of July