Making Room for Differences: Beyond Kindness

We live in a culture that is easily triggered, easily offended, and easily angered. And the problem extends far and beyond a political system where neither side can go five minutes without without attacking their counterparts. Bit by bit, even the smallest of differences in opinion have turned into reasons to unfollow, unfriend, and invalidate other people.

The only problem is, you’re probably not going to find ANYONE who agrees with you about everything, so we have to learn to allow people who have different ideas and opinions into our lives.

Last fall, Ellen DeGeneres caught backlash on social media for being seen in public with former president George W. Bush. I thought her response was perfect, and I want to share it with you:

I love that. “When I say be kind to one another, I don’t mean only the people that think the same way that you do. I mean be kind to everyone.”

But I don’t think that’s enough. I’m not sure civility and common courtesy are enough to retrain our brains to accept and tolerate differences.

This past week, I was striking out in the fiction section at my local library. None of the books I’d been wanting to read were available, so I decided to peruse the biography/autobiography shelves. I stumbled upon the book, Year of Yes by Shonda Rhimes. (For those of you who don’t recognize that name, Shonda Rhimes is the media mogul/writer behind ABC’s TGIT lineup.) While I am a huge fan of Grey’s Anatomy (although I’m still upset about George…and Lexi…and Cristina…), I knew that Shonda and I don’t see eye to eye on everything. But I picked up the book anyway – and I’m glad I did.

Did I love everything she had to say? Nope. Did I agree with everything she wrote? No. Did I learn something from reading her book? YES. (And honestly, a lot of what she wrote resonated with me. And I hate that that surprised me.)

You don’t need to agree with someone about everything to be able to learn from them. We can (and we MUST) be open to learning from people who think differently than we do.

I am not compromising my beliefs by listening to someone else’s. Instead, I’m choosing to see someone else’s value – believing that they have the capacity to speak into my life, to teach me, to encourage me, to inspire me, to warn me, to instruct me – even when we don’t see eye to eye on every issue that is important to me.

As we head into another election year, in a social media culture that is already so emotionally charged, my hope is that we first, show kindness to EVERYONE. We need to be kind to those who vote differently, believe differently, educate their children differently, vaccinate differently, eat differently….etc. But I hope it doesn’t stop there.

I want to be the kind of person who looks for points of connection and agreement and the kind of person who seeks understanding when we don’t.  I want to be able to approach everyone and think, “What can I learn from you?” When someone disagrees with me on an issue or an idea, I want to learn to seek to understand their point of view – not debate it or try to prove why MY way is better. Understanding the way other people think helps us understand them…helps us get a sense of the lens through which they see the world.

So if you’re reading this – it doesn’t matter to me if you’re a bleeding-heart liberal or a tea-party Republican. You may love Jesus. You may be an atheist. Your kids could go to private school, public school, be homeschooled, or unschooled. You might be a vegan or the president of the Beef-Eaters of America. (I don’t think that’s a real thing.) The point is – if you’re reading this, regardless of what you believe, how you vote, or how you’re living your life – I see you. I see your value. I won’t unfriend or unfollow you. I’m making room in my life for people who are different from me. I hope you will too. 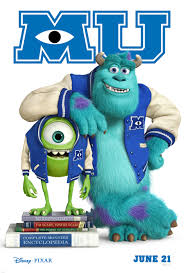 Hit the Grill (and the theater!) with Delivery Man and Monsters University 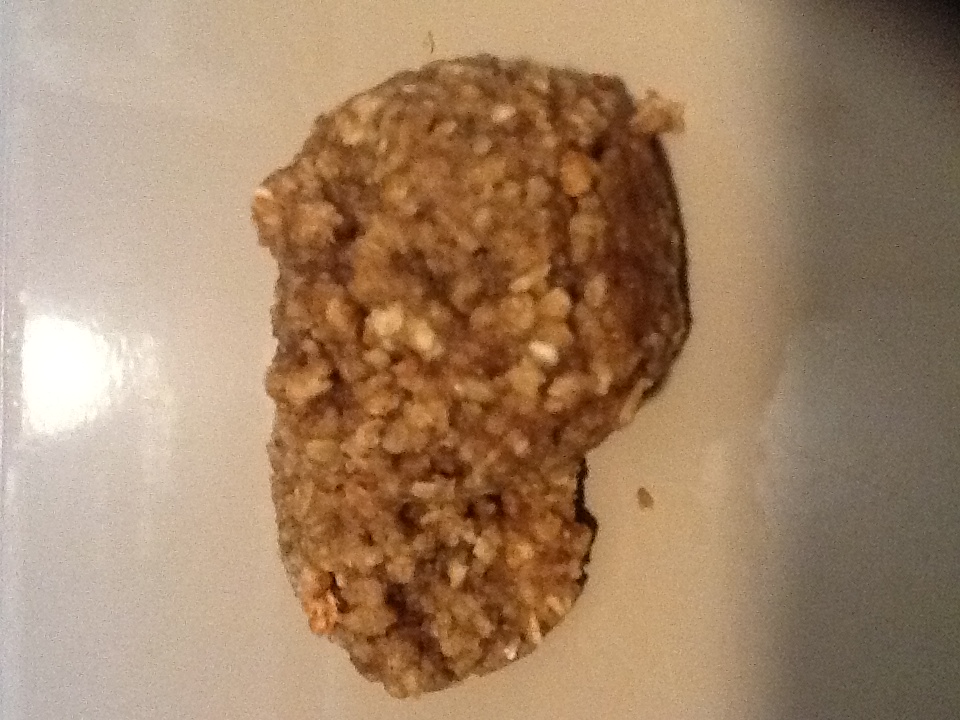