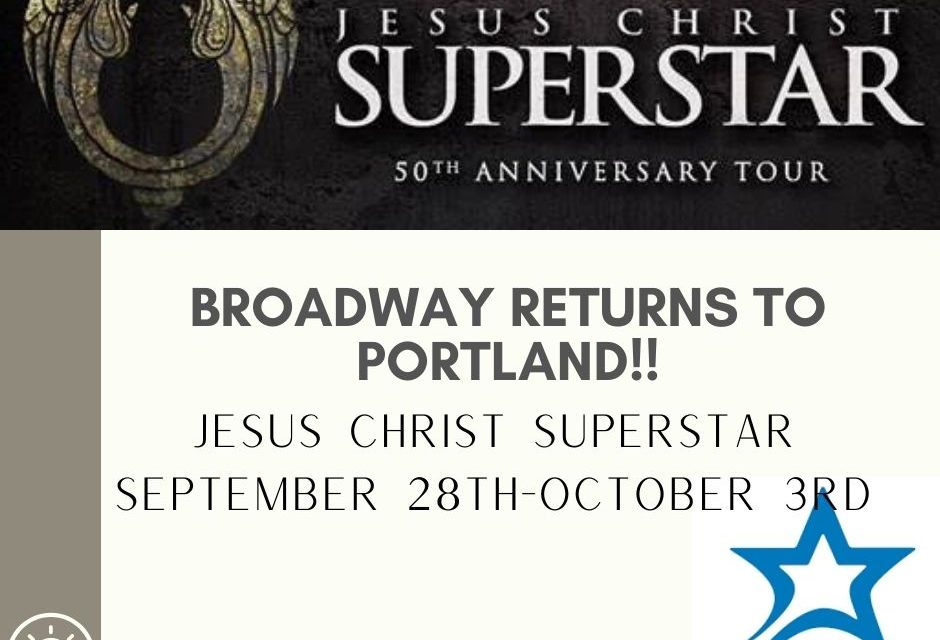 *This post is written in partnership with Broadway in Portland. I received complimentary tickets to the show to facilitate my review. Opinions are 100% my own.

This week, Broadway made its highly anticipated and long-awaited return to Portland. The lights turned on at the beautiful Keller Auditorium, and Portland welcomed the 50th Anniversary tour of Jesus Christ Superstar to the stage.

Jesus Christ Superstar, the smash-hit from Andrew Lloyd Webber is a rock-n-roll concert meets contemporary dance recital meets religious and behavioral commentary. From the moment the show begins, the theater is alive with energy. A knock-out triple-threat cast comprised of star-level singer/dancer/actors take the stage and deliver a fresh and modern take on a story thousands of years old.

The show depicts the last week of Jesus Christ – but this is not your average Sunday School Bible story.

You may know and love the music. (“What’s the buzz? Tell me what’s a-happening? has been in my head ALL morning.) And if the musical experience is all you take away from the live performance of Jesus Christ Superstar, you will not be disappointed. While the entire ensemble cast absolutely shines on stage, Aaron LaVigne’s portrayal of Jesus was phenomenal. Jesus as a ringer for any front-man of any successful rock-and-roll band was an absolute surprise and delight for this church-girl.

Regardless of whether you’re a life-long church-goer like me, an atheist, an agnostic, or a follower of any other church/belief system, you know the story. And you probably have an opinion or a set of beliefs surrounding who Jesus was. But whatever your individual beliefs about Jesus may be, Jesus Christ Superstar draws you into the story in an immersive and unique way. It invites you to be a spectator of the last week of Christ’s life – forcing you to confront the attitudes and behaviors of the characters involved. It’s a raw and gritty look at how the various groups and individuals within the story of Jesus may have experienced that infamous and world-altering week of events.

For me, this show was about so much more than the stories about Jesus I know so well. It’s a show about groupthink, mob mentality, why we do what we do, and how we wrestle with and manage feelings of regret, loss, and fear.

Sitting in my theater seat, I was pulled into the perspective of major Biblical players. Though I’ve spent many hours reading and studying this story, it’s easy to forget that everyone involved was human, grappling with real-life emotions of epic proportions. Both the followers and haters of Jesus experienced an intensely emotional journey that week – and Jesus Christ Superstar sheds new light on what they may have been thinking and feeling.

We watch the incredibly talented Jenna Rubaii as Mary grapple with losing and loving Jesus. We’re drawn into the intense inner struggle Judas faces as he wrestles with his decision to betray Jesus, and the mix of feelings he encounters after the decision has been made. (And James T. Justis was an absolutely superb choice for Judas. Justis showed a tremendous range in this role.) Audience-goers feel Pilate’s hesitation. They’re drawn into the fickle feelings of the mob – loving Jesus one moment, and calling for his death the next. Actor Tyce Green (a stand-out for me personally), pulled the audience into Annas’s raw need to bring down Jesus. You could sense his need to retain power and control.

In the scene depicting Christ’s crucifixion, I was drawn to the upper portion of the stage set – my eyes transfixed on the juxtaposition of Peter and Mary on the right, and Annas and Caiaphas on the left. I was drawn to the stark contrast between the emotions of each group.The feelings of revile and almost wicked glee of Annas and Caiaphas and the intense pain and sadness of Peter and Mary were palpable and artfully portrayed.

Jesus Christ Superstar was unique, intense, and for me – wildly unexpected in the best of ways. (I wrote a paper on the film in college and referred to it as a “cinematic atrocity.” Needless to say, my expectations were not high!) I highly encourage audience-goers in the Portland area to visit the Broadway in Portland website to learn more about this iconic show, purchase tickets, AND see what other magical theater experiences are in store in this exciting new season!

The remaining showtimes for Jesus Christ Superstar are as follows:

At time of posting, there are still tickets available! Visit the Portland’5 Center for the Arts website to purchase your tickets.

*Be mindful of the Portland’5 Center for the Arts policy regarding masking and vaccination/COVID testing. You can find their policy HERE. 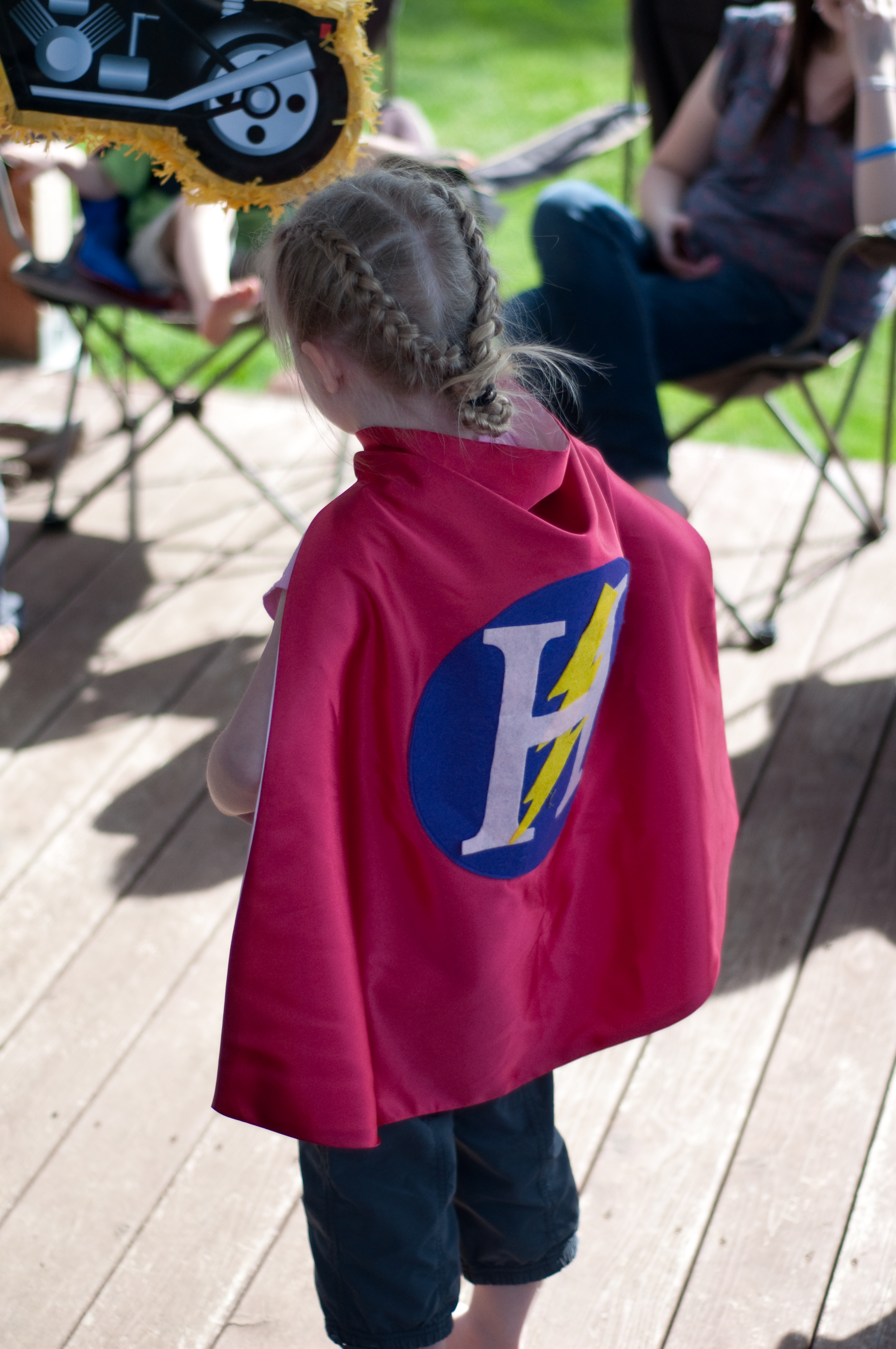 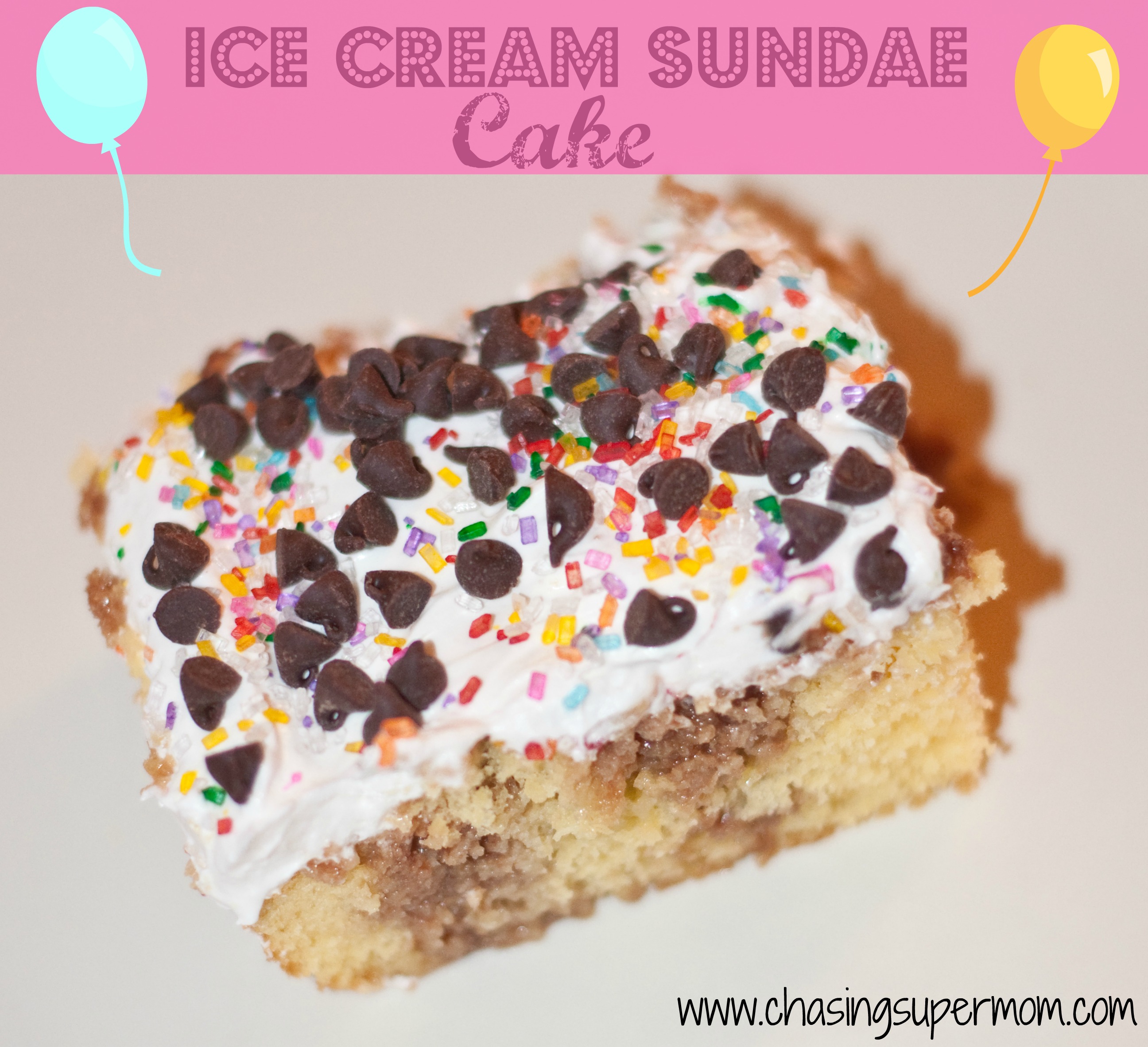 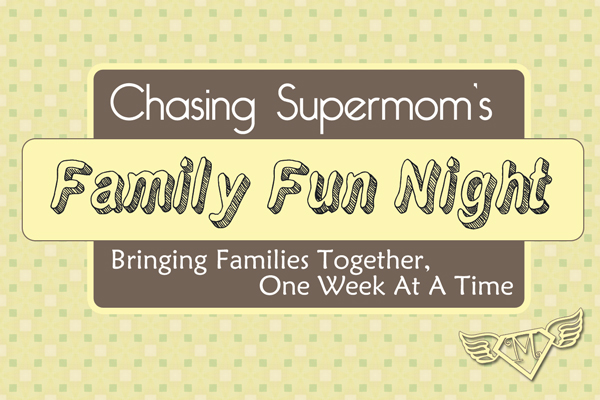